Hi, my name is Irene and I am from Italy. I’ve been working with LTL for over four years. Fancy coming to study with us in China? Drop me a message.

Baidu translate is effectively a Chinese version of Google translate.

If you have not heard of Baidu, take a quick look at our full guide, before reading this article!

Baidu has many services and is considered the Chinese equivalent of Google.

Like with many other foreign apps that are banned in China, there is always a Chinese alternative.

For example: WeChat vs Whatsapp, Netflix vs iQiYi & QQ Music vs Spotify.

Got any more? We’d love to hear from you! Leave a comment down below.

However, you are in luck! Google Translate is no longer blocked! In fact, as of 2017, the app has become immensely popular in China.

For other Google services such as Youtube, this is only accessible in China through a VPN (of which you can subscribe to a free or paid service).

But, with any translation service it is never 100% accurate!

That’s why it is always best to double check your sentences with a Chinese teacher or native speaker.

In this pocket guide we will be going through the pros and cons of each translation website/app and explain how you can use both services.

Baidu vs Google – What is Baidu Translate?

Baidu vs Google – What is Google Translate?

12 of the Best Resources to Learn Chinese | Our Complete List

We are lucky enough to have access to more resources than ever before and it’s all at our fingertips but what are the best resources to learn Chinese?

What is Baidu Translate?

Baidu Translate is your secret gateway in getting access to bilingual example sentences for all your Chinese grammar and vocabulary needs.

Baidu translate has a desktop and mobile app that can be downloaded on your phone or tablet (Apple).

The app is a very useful back up especially if your VPN is having some trouble working properly.

This app is in our top ten list for apps you cannot go without in China!

You can generally get 20+ sample sentences through this trick!

Read through these sentences to get a better idea of when this phrase or word is used.

How to Learn Chinese Free? Is it Even Possible?

Learn a Language Free? Can I Do This? How to learn Chinese free, is it even possible? You’d be surprised! With the amount of resources out there nowadays, you can absolutely learn Chinese free but you will always have your…

A little bit different from the desktop version, the app offers links and small blogs to read.

The interface is very simple and easy to get around.

On the bottom of your screen you will see four buttons, right from left: Home, Word, Discover & Me.

Note: The round button in the middle is a quick and easy short cut button that leads straight to translation.

The app has many different functions for translation, such as:

But wait there is more!

If you want to discover more on the app check out the Discover, Word & Me tabs.

There are many different fun features included in this app that makes learning fun and easy.

This app is more than just your standard translator app, there are so many cool functions and features that we would definitely recommend for any avid Chinese learner to check out!

What is Google Translate?

Google Translate is translation platform developed by Google that I’m sure everyone has heard of.

It is a free translation service available for multiple languages!

Google Translate is really handy! Although it does have a reputation for problems with accuracy, it is still quite useful!

I personally sometimes use Google Translate and often find that its more suitable for translating simple and basic dialogues.

As we will see later, its app features especially compared to Baidu are quite limited.

Google translate has a desktop and mobile app that can be downloaded on your phone or tablet (Apple and Android).

Discover 5 Top Tips to help you Learn Chinese with TV Shows by making flashcards, Chinese subtitles and linking your learning level to the right show.

The app is not as advanced as Baidu!

Similar to the desktop version, some of the extra features and functions of the app include:

Bonus Tip: Similar to Baidu Translate, you can star and save translated words and phrases for future reference to create your own phrasebook

Overall both translators do the job!

For daily conversations or to look up a word or two, both Baidu Translate and Google Translate provide a good and reliable service.

But, for more advanced work such as reports or papers we would suggest Baidu translate.

If you feel more comfortable and are up for a challenge we would recommend downloading Baidu Translate as it is more than just an translation app.

If you not just quite ready yet then you could just use Google Translate.

Although learning Chinese is difficult, it is best not to over-rely on a translation app as with any language sometimes words or phrases are untranslatable!

We give plenty of handy information on learning Chinese, useful apps to learn the language and everything going on at our LTL schools!

Sign up below and become part of our ever growing community! 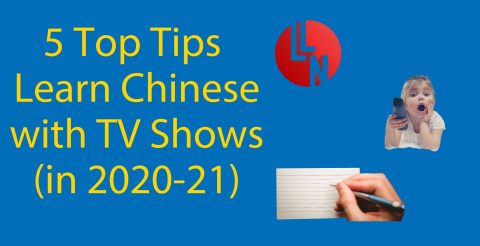 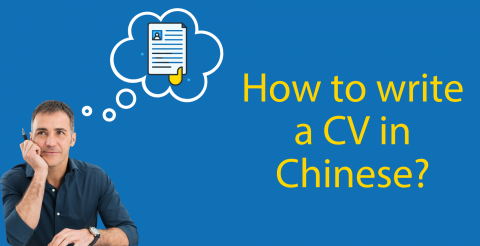 Next Post Chinese C.V. 📝 The Ultimate Guide to Writing Your CV in Chinese!

Ask us a question!